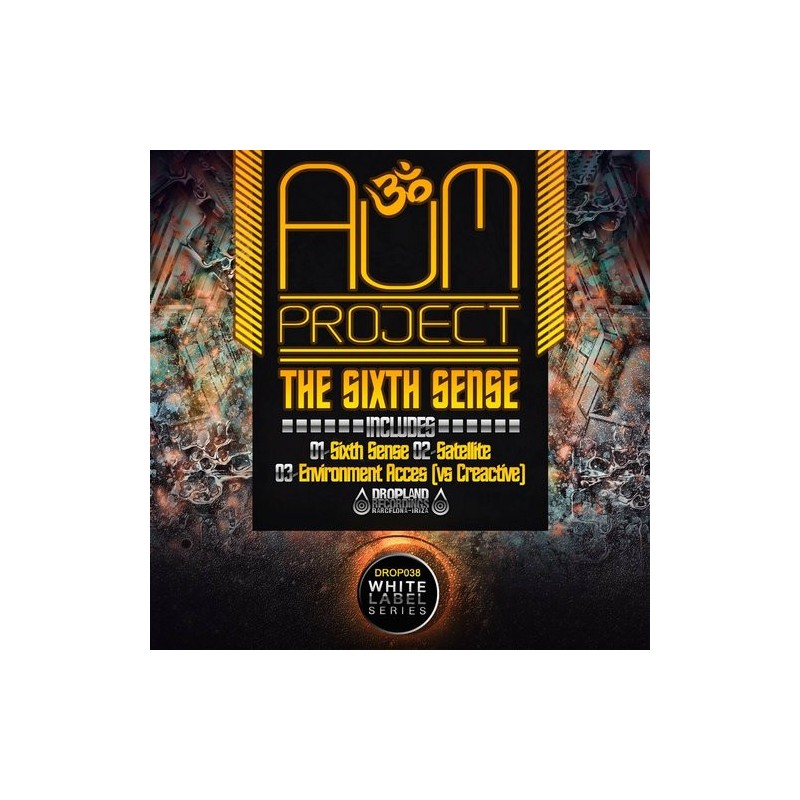 The Barcelona audio scientist German Martinez, known as "Aum Project", is one of the heads of the label and one of our favorite and fetish artists. Now, its time for some new auditive adventures. Under the tag "The sixth sense", German brings 3 tracks plenty of the best full-on psytrance straight to your ears, serious grooves, some goa inspiration and, as always, a lot of energy and top quality production. This package contains two blasting solo tracks and a new one exciting collaboration with the Ibiza sound master "Creactive", a well known producer by the Dropland lovers. Open up your senses to this one!