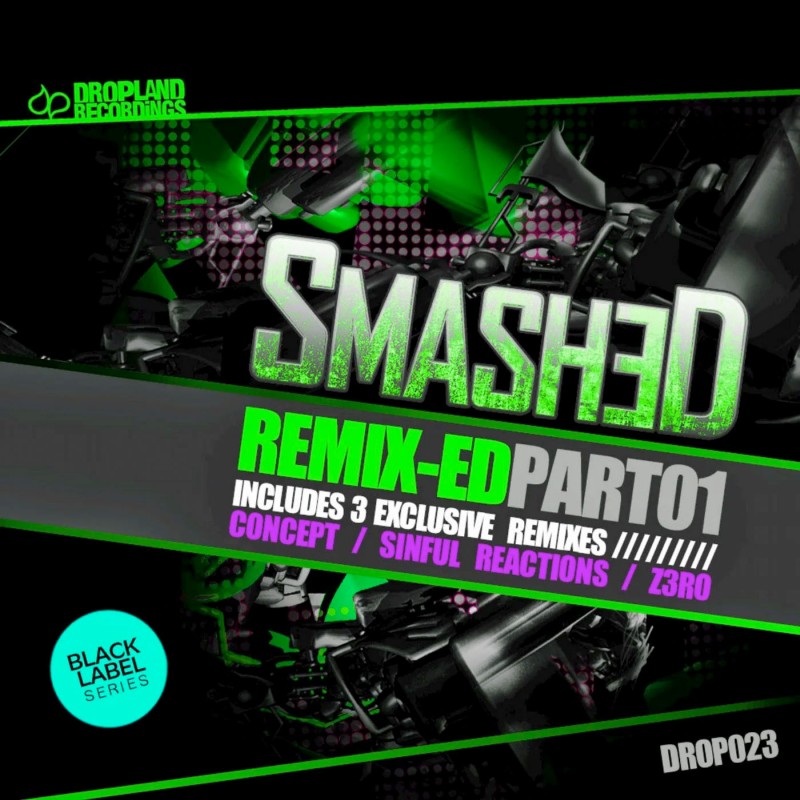 Our growing artist Smashed strikes back, this time for starting our black label series which will focus on the strong side of Psytrance. Smashed is well-known as a famous 3D Vision artist, which releases have reached top positions on the Beatport & Juno Download Charts (with his last 2 tracks co-produced with Ex-Gen). This 3 track digital package includes some of the most respected and demanded artists on the Psytrance scene such as Concept ( France), Sinful Reactions (Portugal), & Z3ro (Mexico). To come soon, Parts 02 & 03 with more amazing remixes..