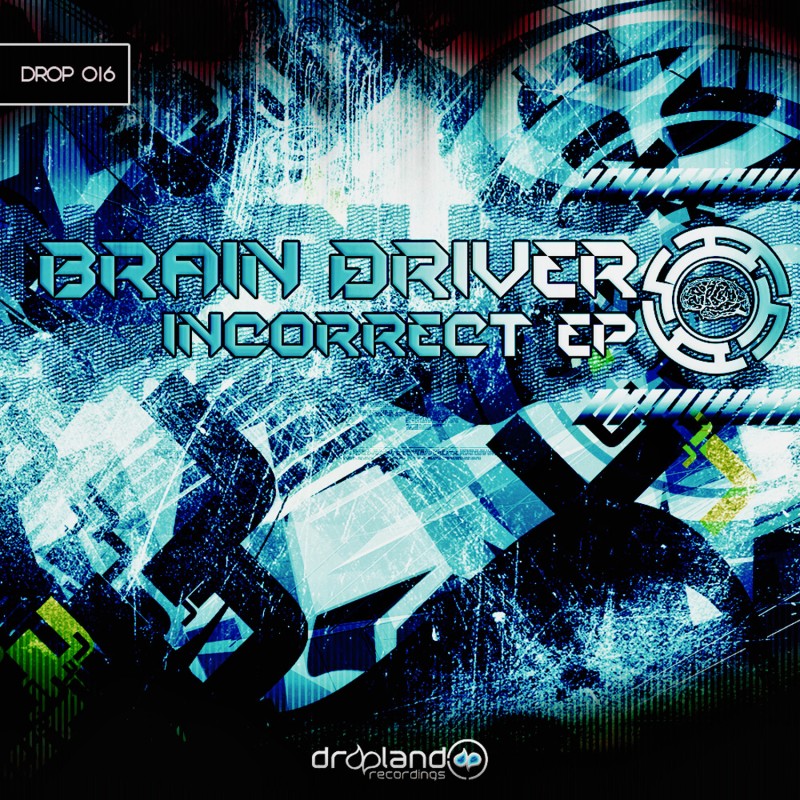 Dropland recordings is proud to present Brain Driver's new debut E.P. named "Incorrect". Project started on 2006 by Sylvain Cornut,a well talented up growing new artist from france. Sylvain was rocked in the musical world at an early age and found out about electronic music back in 1995. He started producing in 2004 releasing on several compilations and a solo E.P. "Acid Activity". Brain Driver strikes back with "Incorrect", a very energetic , fat and fast solo track ,perfect for every dancefloor at anytime. The second tune is a surprising remix of the french band "Jaws Undergrownd" member of the new dropland artist "The Clones". Let this two tracks drive your brain to the highest levels of french psychedelia